Waking up early is not like taking the Limitless pill

I have a confession to make. I’m not a morning person. 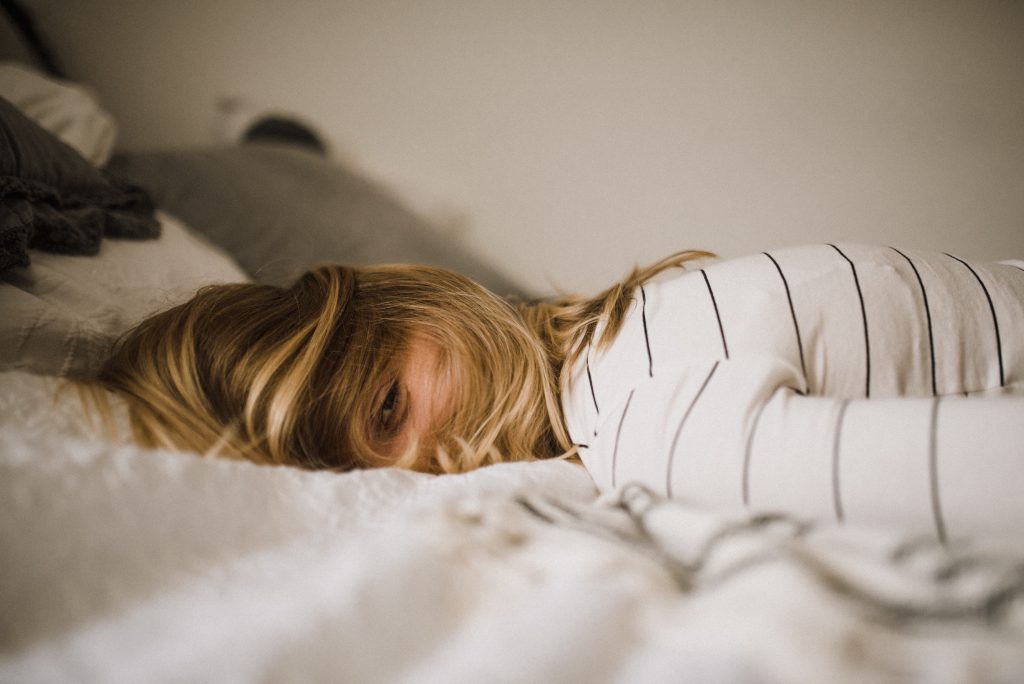 There are a lot of personal development gurus and entrepreneurs who talk about getting up early like it’s equivalent to taking NZT – the Limitless pill. If getting up at 5am would give me access to 100% of my brain power, you better believe I’d make it happen.

But here’s the thing. It doesn’t. And mornings just don’t work for me. 35 years of experience tells me that I don’t perform at my peak in the morning. That’s a lot of data to deny.

In my corporate career, I didn’t have much of an option to the structure of my day. In the first weeks after I left, I was all over the place with my schedule. FREEDOM! It was not productive. Since then, I’ve tested and tried and iterated to get to a structure that works best for me. Warning: this structure isn’t likely to be best for you. The point is that you think about what matters and why and adjust your schedule accordingly.

Starting out, I took meetings with anyone who wanted, whenever they wanted and wherever they wanted. This led to days where I had three different one-hour meetings that consumed all eight hours of the working day. The meetings were all over town and spaced out awkwardly so I couldn’t get anything done in between. No bueno.

Soon, I started giving fewer options for meeting times, asking people to come to me, and putting meetings much closer together. Step one to calming my scheduling storm.

Then, I really took notice of the thing I’d known all my life—mornings were not super productive for me. So I started scheduling my connect and networking meetings as coffee meetings. Two benefits to this. One – when I told someone I would meet them at 9am, I was forced to get out of bed and show up. Two – I was using my mornings where I couldn’t do deep work to do something else equally but differently productive.

I’ve even gotten better about leaving multiple two to three-hour gaps in my schedule each week for deep work. I’ve stopped trying so hard to fit people in when meeting with them isn’t urgent. (There’s always next week.)

I don’t get it right every week. But, overall, I feel good about things. I know there are places I could continue to improve, but I also know I’m moving in the right direction. And progress is what matters.