A Portrait of the Entrepreneur as a Young Professional 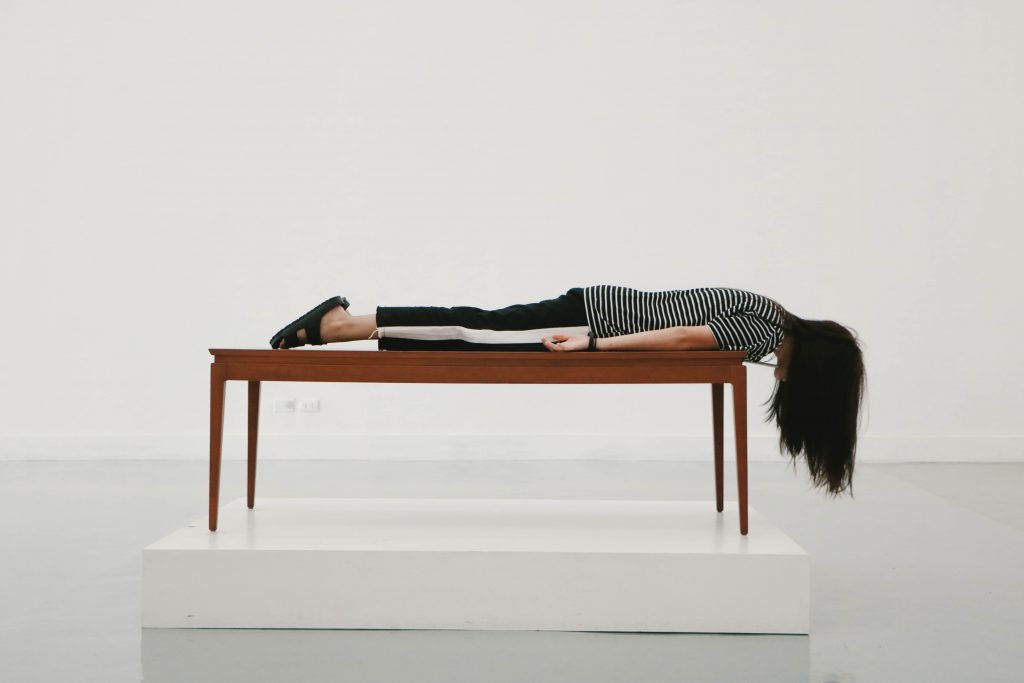 I had been in this conference room dozens of times before. Even now I can see the Teamwork poster with the rowers hanging on the wall, the fluorescent lights glaring overhead, and the middle-aged white men sitting around the table.

“The system implementation for the land department hit a snag. The new program doesn’t do what the old one did. They want us to customize the JV process,” the project manager said.

“I thought this one was going to be right off the shelf. No customization,” the director says.

After the project managers leave, I sit there with the director and two of his leaders.

“This always happens. The new system is supposed to solve all the user’s problems but then they just want us to make it exactly like the old system. And do they even use those reports? What do they do with them? Who reads them?”

This was my first experience with the lack of creative thinking and innovation in corporate processes. Every new system was supposed to take great, out-of-the-box software and make the user experience so much better. But—without fail—each update turned into an over-budget and later-than-scheduled project that never really solved problems.

No one questioned the original process. Why did users push the buttons that they did anyway? What really needed to happen? What data was needed for operators or managers to make decisions? No one could answer these questions. And it wasn’t that they were never asked. But the one or two people who tried to push back and think differently about processes were always drowned out by a user-base that just wanted to “do what they had always done.”

In some ways this was the catalyst that brought me where I am today—I just didn’t know it at the time.

This desire to question all the assumptions and make sure we are doing the right things for the right reasons came from these experiences in my first corporate job, providing budgetary and financial support for the IT department at a Fortune 500 energy company.

I saw it time and again in my nine years at corporate America—almost always related to systems, but in other areas as well. People were entrenched in “doing what they had always done,” never questioning, never asking why. It became increasingly frustrating. At one point, I moved into a new role and the employee that took over my old responsibilities stopped producing some of the reports I completed each month. No one ever asked her where they were.

I could see where processes could be improved if we just asked the right questions. But most people didn’t want to ask any questions. They wanted job security. And they were afraid that asking questions and making processes efficient led to job loss.

With the right thinking and questioning, processes could have been streamlined and people could have moved into roles where they were a better fit—or where they were solving customer problems and providing value. (When you are in a support organization within a company the front line operators and commercial teams are your customer—but few people think this way.)

Thinking differently and creatively doesn’t just bring efficiency at the sake of jobs, it looks at the situation holistically and works toward a solution for all.

Most people in corporations can’t see this.

They are either too entrenched to even know there are questions worth asking and innovations worth pursuing or they are worried about what those questions and innovations mean for their own jobs. This kind of culture breeds stagnation. Old school industries are failing and this is part of the problem.

Companies can’t “same-old, same-old” their way out of stagnation.

They have to innovate their way out.